A government report warns that cannabis could cause deadly infections, not from the smoke it creates, but from fungus and mold that grow on the plant’s flowers.

The study, published on May 13 by the US Centers for Disease Control and Prevention, builds on previous research in California and Colorado that found legal marijuana was contaminated with pesticides and mold, and could pose a risk to people prescribed marijuana for medical conditions.

In the new report, CDC researchers looked at 2016 health data from around 27 million people in an IBM database and scanned it to see if there was a link between cannabis use and fungal infections.

The researchers said that marginally increased risk is still cause for concern because of the potentially deadly nature of fungal and mold infections, and existing evidence that cannabis is susceptible to fungus growth. 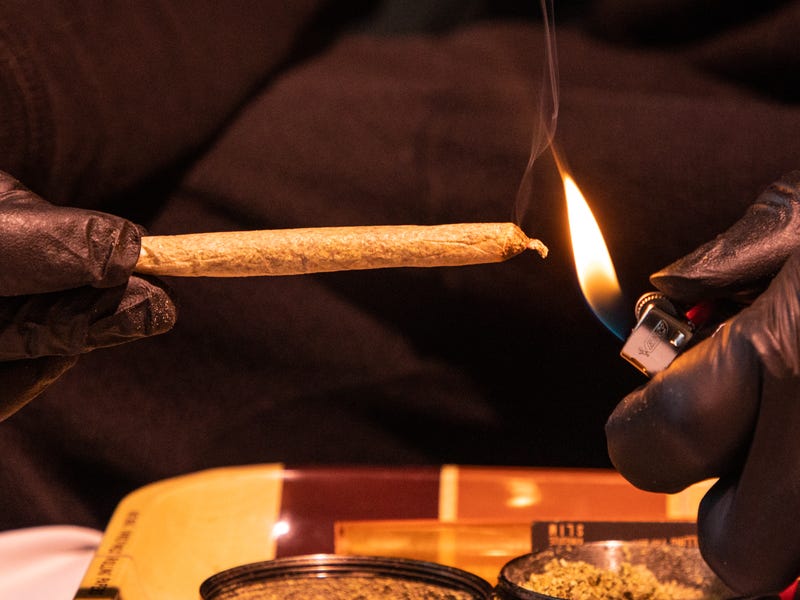 “In this large commercially insured population in the United States, cannabis use was associated
with a higher prevalence of certain fungal infections,” the researchers wrote.

“Although these infections were uncommon, they can result in substantial illness and even death, particularly in immunocompromised persons.”

Overall, cannabis users were more likely to report having fungal infections than the non-cannabis user population.