Ted Lidie once ran an illegal cannabis business, then it turned into something much bigger

LOS ANGELES, CA / ACCESSWIRE / February 23, 2021 / Ted Lidie never expected to be in the position of running a lucrative business. He came from a small town with not a lot of experience in the business world. He began selling marijuana and thankfully, was in the right time and place to turn it into a business. 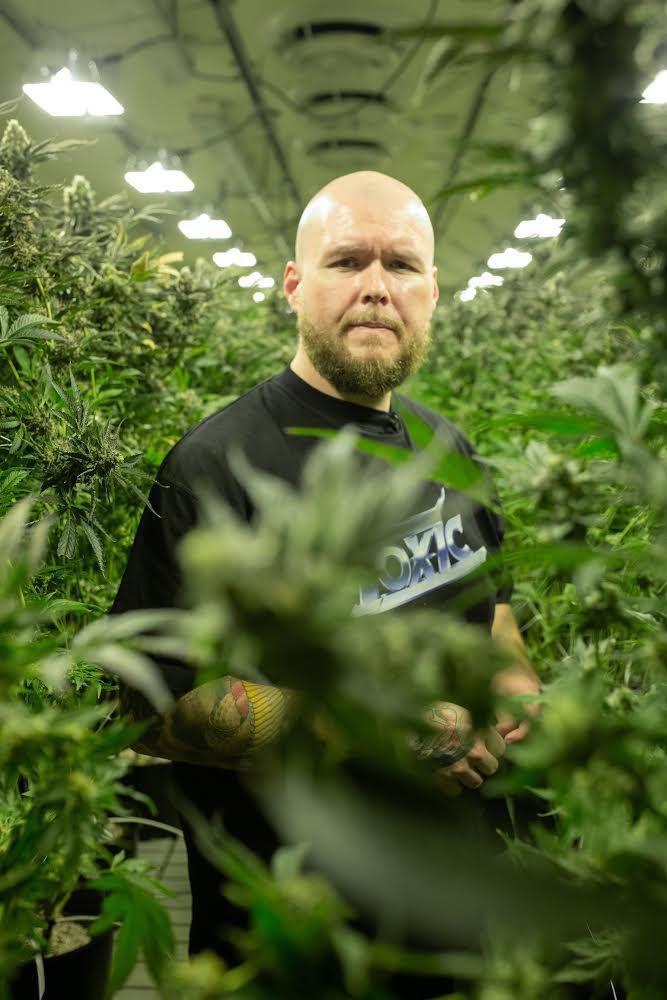 “When we started putting our names on jars in the cannabis industry, most people were still in the shadows, afraid of what might happen if the world knew they grew weed. I was also afraid, but I saw what was coming, put my fears behind me and went to work. I come from a very poor family, in a very poor place (Redding, CA) (population 80K) to build one of the most worldwide recognized brands in such conditions is nothing short of a miracle. I say it a lot, I wasn’t supposed to be here,” Ted recounts.

In a lot of ways, Ted’s business was in his blood. His father’s side of the family also ran a marijuana business since before he was born and he helped out when he was older. It was only natural that he then took to the business himself and helped bring it into the 21st century and make it legitimate.

“I got my medical card and moved to San Francisco. I’ve always been a shopper so I would love to go into all the different collectives in the city and check them out. This was very early in the medical days, before it was so widespread San Francisco already had stores. In 2006 they already had weed stores that looked like hippy apple stores. Some 12 years before it was even legalized, but they didn’t have any brands. None. just names of strains that were probably never what they were said to be so that did two things, it showed me how this was going to play out in the long term, and it showed me that in one of the most expensive cities in the world, the cannabis wasn’t near as good as it was from my family or friends gardens back home. That’s when I knew I had to do something in this space,” Ted explains.

Now, Ted is a well known brand of top level cannabis in the California and Arizona areas. He has created a massive business that is showing no signs of slowing down. His hard work and dedication to the world of cannabis helped make this vision a reality.

“I run a true top shelf cannabis brand in California and Arizona. We maintain the highest price point 8th on the shelf, and sell out within seconds of hitting our menu, and hours of hitting a retail partner menu. According to BDS analytics we are the number 3 selling flower brand in the state, we also own the top 4 live resin disposables, an incredible living soil rosin line, we have gummies in Arizona and are in the works of bringing them to California. We are focused on bringing an experience to your cannabis smoking, with new strains to try and new highs to reach,” Ted says. 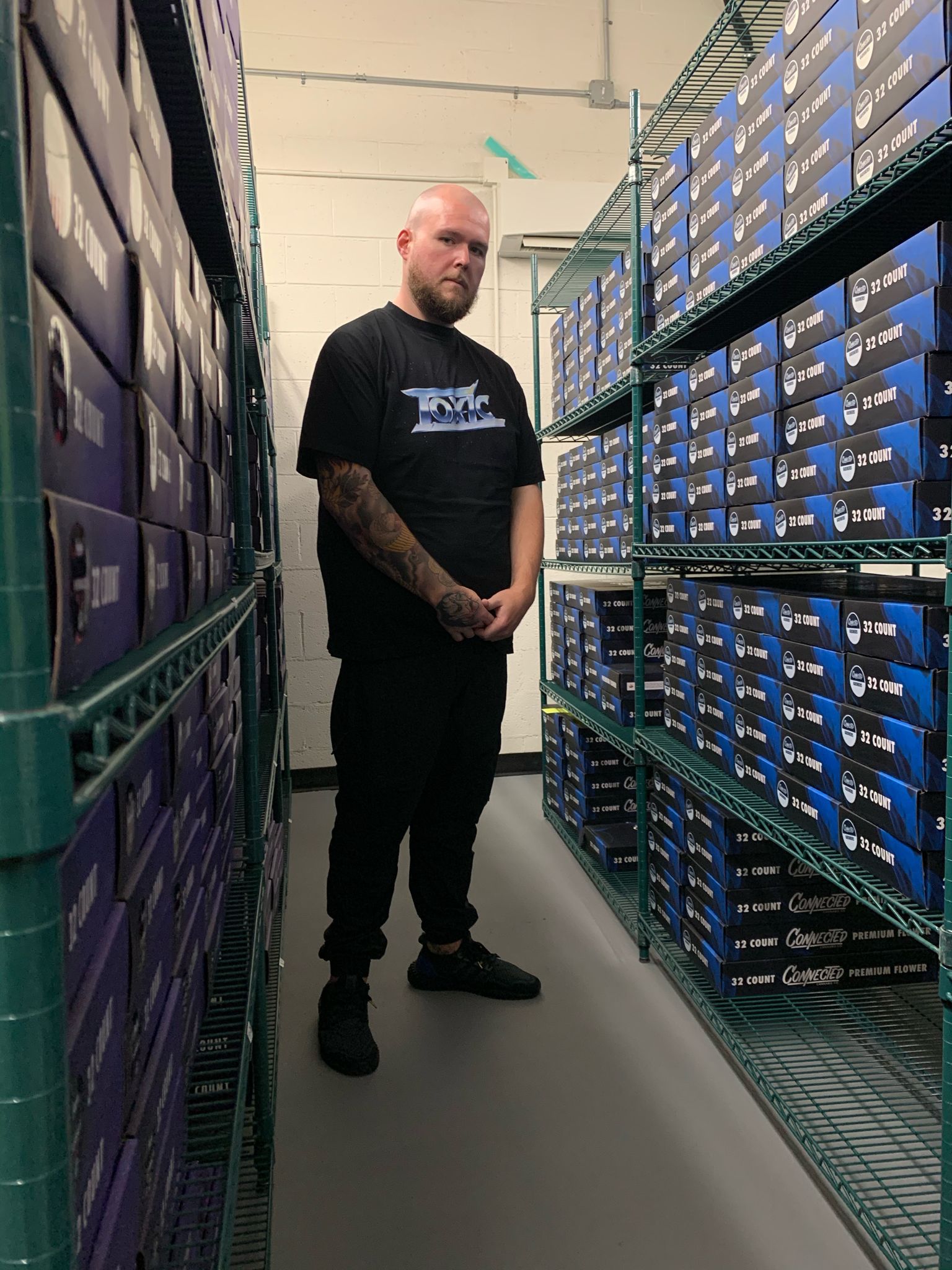 The one thing that Ted wants to leave readers with is that they should take away this message from his story if they don’t take away anything else. That is that you can do whatever you set your mind to.

“If there is one take away from my story for me it’s that the old “if you set your mind to it, you can do anything” phrase is really true. I’m from a poor family with a single mom and two sisters, but I did what I wanted to do because of the relentless pursuit I did to get here. Take risks, tell the negative voices inside your head to be quiet, and don’t expect any pats on the back,” Ted advises.