These are the best U.S. cities to visit if you’re looking for a cannabis vacay

It’s been a good couple of years for cannabis. As of this year, marijuana use is legal in 19 states, as well as in Washington D.C.  The people have spoken and they want bud access for all. The Marijuana Policy Project reports that 68 percent of Americans support the legalization of marijuana and 90 percent support its medical use. Marijuana can provide critical relief to those suffering from pain of multiple sclerosis, fibromyalgia, Parkinson’s disease and many other debilitating conditions, says Harvard Health. —And, anecdotally speaking, as far as recreational use, it doesn’t seem to cause the destruction to one’s life that was perpetuated over the decades with Refer Madness.

Whether for health or recreation there are multiple reasons to explore cannabis. In fact, there’s a whole week and conference dedicated to bud, happening in Philadelphia Sept. 19-26. Black Cannabis Week—which aims to destigmatize weed, and empower and inform Black communities on policy and industry and centers Black individuals who are innovating in the cannabis field—was founded by Cherron Perry-Thomas.

For Black Cannabis Week, MADAMENOIRE rolls out the best cities to visit if you’re trying to escape and have a cannabis vacay. With the U.S. soft reopening, COVID-19 regulations in place and the fall season on the horizon, it’s the perfect time to puff and relax at one of these destinations.

Please note the public consumption of marijuana is illegal even in states that allow its possession. Be sure to indulge in a private residence or in a licensed dispensary or licensed marijuana hospitality business. Check the local consumption and possession laws for your destination before booking your travel. 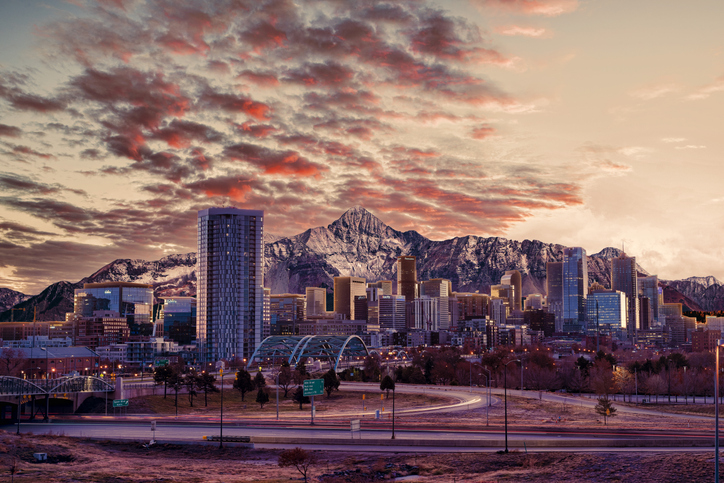 Being one of the first states to legalize the use of marijuana, Colorado, has a rich bud culture and Denver is a great place to spend a few days. Don’t miss Cookies, the franchise that’s sweeping the nation. Founded by rapper Gilbert Milam Jr. aka Berner, this brand created the highly popular strain Girl Scout Cookies and now has locations in eight states. Denver has several distinguishable dispensaries, each with a unique vibe, like Diego Pellicer, known for affordable strains and knowledgeable budtenders, or House of Dankeness, which is known for some very interesting hybrid strains and an impressive atmosphere. If you want to learn the history of cannabis in Colorado, grab a tour with The Original Colorado Cannabis Tour. 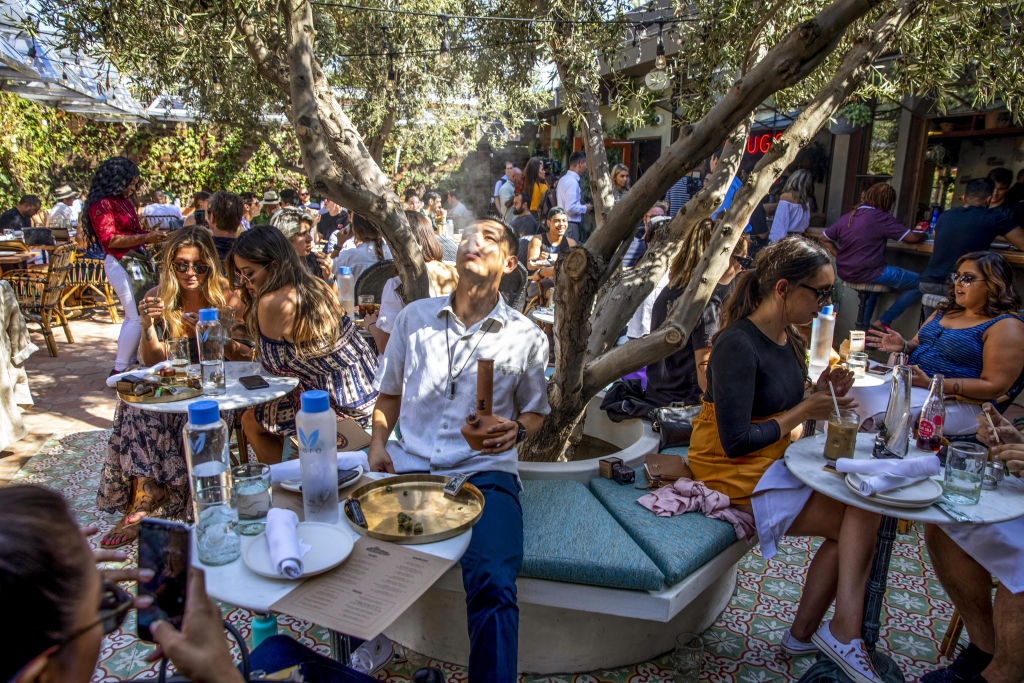 Ever since marijuana was legalized in California, Los Angeles, has become a mecca for high-end dispensaries and unforgettable weed activities. Try Puff, Pass, and Paint, a bring your own bud painting class taught by lively instructors and accompanied by great music. Stop into the Cannabis Café in West Hollywood, which is America’s first legal bud-based dining establishment. Their menu contains cannabis items like pre-rolls and edibles, along with delicious food created by esteemed chef Andrea Drummer. If you’d like to see the sites, don’t miss a ride with Green Tours, which will shuttle you around to some of the most beloved dispensaries in the city as well as a growing facility, along with classic LA stops like the Hollywood Walk of Fame. If you’re inclined to stay near the ocean, try the Weed and Wine tour offered by LA Hemp Tours, which will take you on a ride near some picturesque Oceanside areas including Santa Monica and some incredible vineyards.

What Travelers Need to Know About Flying with CBD

New exhibit opens on history of Jews and cannabis